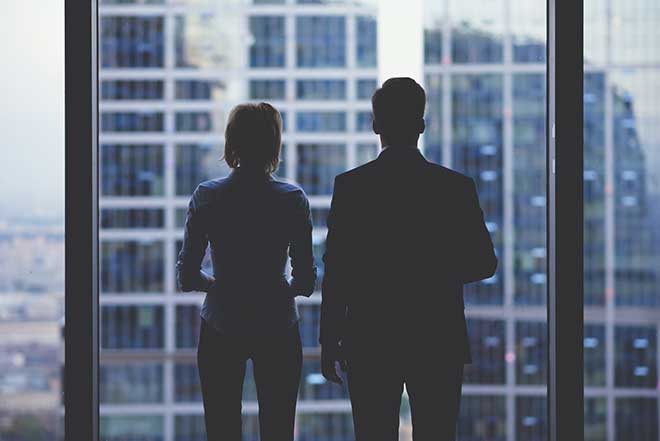 The dust may have settled on that legislation but anyone who has become complacent should take heed of the recent decision in R v Skansen Interiors Limited (SIL). Similarly, those who have not taken steps to address any potential exposure in terms of the Criminal Finances Act 2017 would be wise to act now.

The Act, which came into force in September 2017, is designed to tackle money laundering and corruption and to bolster the ability of the Crown and Scottish Ministers to combat tax evasion, counter terrorist financing and recover proceeds of crime. It can often take a while for new legislation to ‘bed in’ and those companies who ought to be putting in place the appropriate prevention policies, but have not yet done so, would be wise to take heed of the fate of SIL.

SIL were a small refurbishment contractor who, at the time of prosecution, lay dormant. It was agreed that upon conviction a financial penalty could not be imposed and the only possible sentence was an absolute discharge. So, what was the point? Well, the Crown Prosecution Service justified raising proceedings and going to trial on a point of public interest and to lay down a marker to others in the industry.

The SIL case was the first contested prosecution under section 7 of the Bribery Act 2010. Despite SIL having general and historic policies and procedures in place relating to dealings with third parties and financial matters, the Crown Prosecution Service submitted that SIL had insufficient compliance systems, compliance records and staff training relating specifically to the prevention of bribery. The company consisted of 30 people working in an open plan office and perhaps thought that bribery would not take place in that sort of environment. They had general compliance procedures and guidance on ethical dealings with third parties, but nevertheless, the Jury found them guilty of failing to prevent bribery involving one of their Directors.

Facilitating tax evasion, like bribery, can happen at any time, anywhere. Organisations that believe that this legislation will not affect them, or believe that existing policies are sufficient, would be wise to reconsider. It may be that undertaking a review or initiating new specific anti-bribery and anti-tax evasion facilitation procedures would be time and money well spent in the long run.

As a reminder, the new corporate offences of failure to prevent facilitation of UK and foreign tax evasion is detailed in Part 3 of the Act. It will no longer be enough to simply comply with the laws relating to facilitation of tax evasion. Instead, “relevant bodies” will require to have procedures in place to guard against it, else they will automatically be committing an offence. The Act provides that a “relevant body” (body corporate or partnership) is guilty of an offence if a person commits a UK tax evasion facilitation offence when acting in the capacity of a person associated with that relevant body. It will be a defence for the relevant body to prove that, when the UK tax evasion facilitation offence was committed, it had in place reasonable prevention procedures, or it was not reasonable in all the circumstances to expect it to have any prevention procedures in place.

HMRC guidance states that: ‘If a relevant body can demonstrate that it has put in place a system of reasonable prevention procedures that identifies and mitigates its tax evasion facilitation risks, then prosecution is unlikely as it will be able to raise a defence.’ Similarly, the Bribery Act 2010 contains the statutory defence (to section 7 offences) where it can be established that they had adequate procedures in place to prevent such conduct. Ensuring such procedures are put in place must be a priority for organisations operating in these sectors. Clearly the historical general procedures SIL had in place were deemed to be insufficient.

It is clear that organisations should ensure that they have in place procedures which specifically address the risk of facilitating tax evasion/bribery rather than relying on general policies and procedures. Where procedures have already been implemented, now is the time to review these and consider whether they are providing the protections required.

The case of SIL should be regarded as a warning. It was intended to be.

BTO’s Financial Crime team make it their business to protect your business. We are frequently called upon by our clients on a 24 hour basis to reactively provide coherent and strategic advice on complex issues. Learn More