Unexplained Wealth Orders (‘UWO’) came into effect on 31 January 2018 as part of the Criminal Finances Act 2017 and represent a powerful new weapon in the arsenal of UK authorities (Crown, SFO, NCA, HMRC and FCA) to restrain and recover assets representing the proceeds of crime. 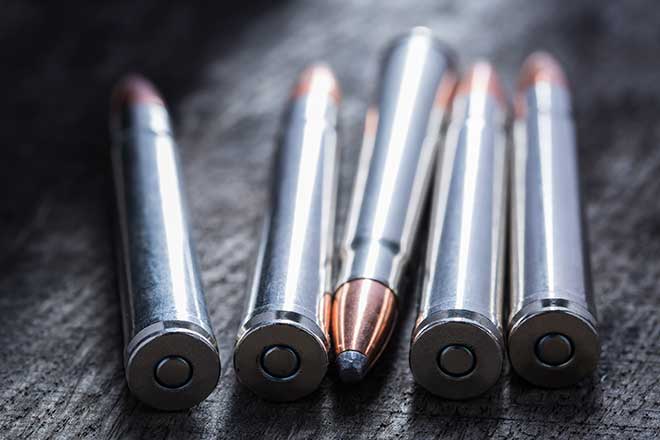 What is a UWO?

Of course, the Proceeds of Crime Act 2002 (‘POCA’) has for some considerable time enabled the Crown to restrain and confiscate assets where there is at least a prima facie case to suggest that they represent the fruits of criminal conduct or lifestyle.

UWOs, however, introduce a further procedural step prior to either civil recovery or criminal proceedings, where suspicion need not necessarily have crystallised that the property represents the proceeds of crime or an offence has been committed.

If an authority believes a person (including companies, trusts etc.) has property (real estate, funds or other assets) valued in excess of £50,000 that appears disproportionate to the person’s source of legitimate income, it can seek a UWO. This will require those concerned to explain within a specified period what interest they have in that property and how it was obtained. Whilst the issue is live, concerned property will be inhibited by means of an Interim Freezing Order (‘IFO’).

Law enforcement agencies other than those listed above, who do not have the power to seek a UWO, may refer to any of those listed should they consider the requirements met. One might therefore expect references to be made from HSE, EPA/SEPA, MCA etc.

Who may be subject to a UWO?

A UWO may be sought, firstly, where the Court is satisfied that there are reasonable grounds for suspecting that those concerned who hold property or a person ‘connected’ with them (including inter alia spouses and close relatives) has been involved in ‘serious crime’ (including inter alia fraud, money laundering etc.)

UWOs have a range beyond UK shores and those concerned do not have to reside in the UK, nor does the property forming the subject of a UWO require to be based here. A UWO may also be sought where the Court is satisfied that the person is a Politically Exposed Person (‘PEP’), meaning that they have been entrusted with prominent public functions by an international organisation or state (other than the UK or another EEA state), or are a ‘family member’ or ‘close associate’ of that person.

A person commits an offence if in responding to a UWO they make a statement that they know to be false or misleading in a material way or if they recklessly make a statement that is false or misleading in a material way. A person guilty of an offence is liable on conviction on indictment to imprisonment not exceeding two years and/or a fine; or on summary complaint, to imprisonment not exceeding twelve months and/or a fine. Where no response or an insufficient response is made the presumption is that the property is recoverable by means of civil recovery under POCA. Clearly, if the Court is not satisfied that the property was acquired legitimately, it will be recoverable.

Barely a month since coming into effect, on 28 February 2018, the National Crime Agency (‘NCA’) announced that in the first application of the new powers it had obtained the two UWOs relating to assets (properties in London and South East England) valued at £22million, believed to be owned by an unnamed PEP. Speaking after this announcement, Donald Toon, Director for Economic Crime at the NCA, said:

“Unexplained wealth orders have the potential to significantly reduce the appeal of the UK as a destination for illicit income. They enable the UK to more effectively target the problem of money laundering through prime real estate in London and elsewhere. We are determined to use all of the powers available to us to combat the flow of illicit monies into, or through, the UK.”

There can be no doubt that the early deployment of UWOs is a shot across the boughs that authorities will not hesitate to make use of this new armament and the increased reach of UWOs, particularly in respect of PEPs or corporate bodies not suspected of criminality, means no one is free from scrutiny.

BTO’s Financial Crime team make it their business to protect your business. We are frequently called upon by our clients on a 24 hour basis to reactively provide coherent and strategic advice on complex issues. Learn More